“‘All you people of the land take courage,’ declares the Lord, ‘and work; for I am with you,’ declares the Lord of hosts. ‘As for the promise which I made you when you came out of Egypt, My Spirit is abiding in your midst; do not fear!’” Haggai 2:4-5
Dear Ministry Partners,
Atlanta House Church: Alan & Suzanne. Alan is a gentleman I met while working out in the weight room. I have prayed for all the people there to come to know Christ personally. Sadly, most of them aren’t believers yet, and their time is running out - it is a senior center. It has been challenging to share Christ with a room full of people. But, recently Alan got extremely sick and wanted some of my honey to help him recover. I took some to his house. I met his wife Suzanne and the three of us had a delightful conversation about our families. They told me how happy they are their daughter started attending a Messianic church. Then I was then able to share my testimony, which led to an in-depth conversation about the gospel. They were receptive. Towards the end Alan said, “Well, I’m not a Christian. But I think it is good to have something to believe in like that.” Please pray for both of them to come to Christ!

This experience made me reconsider the impact we could have if we all cared more about those who are lost. This care would enable us to build friendships with unbelievers, to show them Christ’s love, and to share the Good News of His love and forgiveness with everyone who would listen. Imagine for a moment the impact this would have on our communities and our country! Ask God to help you see unbelievers with His eyes and have His compassion for them. Pray for God to open their hearts and convict them of their need for Jesus. Then, ask Him to help you take practical steps to show them you care. Finally, ask Him to give you boldness to speak of Him. He will surprise you! Remember His promise, “My Spirit is abiding in your midst; do not fear!’ 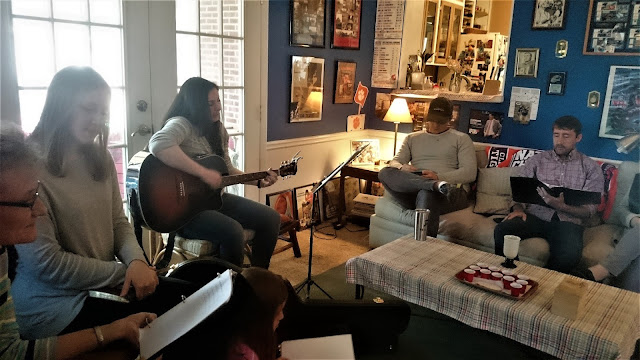 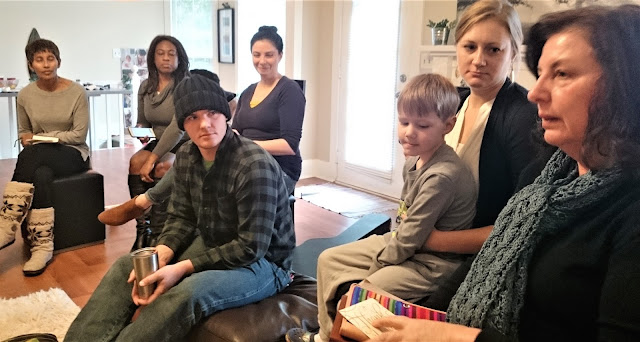 1. Atlanta Church Pray for Alan and Suzanne, and others we have been sharing the gospel with.
2. Mother Please pray for my mother, Alice, who will have knee replacement surgery on March 28th.
3. Pastors & Wives (April 13-14) Pray for the SE pastors & wives retreat to be building & encouraging.

Posted by GCM Nelson at 6:30 AM No comments:

Thus says the Lord who made the earth, the Lord who formed it to establish it, the Lord is His name, “Call to Me and I will answer you, and I will tell you great and mighty things, which you do not know.”  – Jeremiah 33:2-3 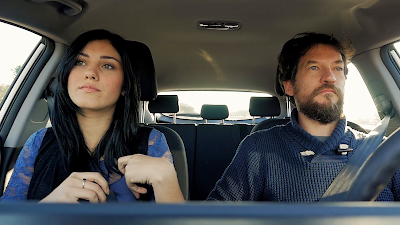 He looked into her eyes and promised, “I swear I’ll pick you up for work on time tomorrow!” She struggled to believe him since it was the fourth time that month he was late, and her boss was growing impatient with her consistent tardiness.
She promised her little brother, “I won’t ever hit you again. Just don’t tell Mom!” For some reason the little fellow doubted his older sister’s words as his arm throbbed in pain.
The young couple stood in front of the assembled family and friends in the breath-taking venue overlooking the ocean and repeated the vows, “I promise to love you for better or for worse, in sickness and in health, until death do us part.” The married couples present knew how difficult it would be to keep that promise.
Have you ever wondered why we are so bad about keeping our promises? The promise, no matter how grandiose, is only as good as the character of the one making it. That’s why God always keeps His promises to us! He made the world, and His character is impeccable.
God has given us many incredible promises: “He has granted to us His precious and magnificent promises, so that by them you may become partakers of the divine nature” (2 Peter 1:3-4). Then why don’t we live amazing lives of faith and victory? Maybe we don’t know God as well as we think we do—we don’t trust Him and His promises. The Bible says, “The people who know their God will display strength and take action” (Daniel 11:32). Seek to experience God on a deeper level and believe His extravagant promises. He can be trusted!
Posted by GCM Nelson at 8:05 AM No comments: 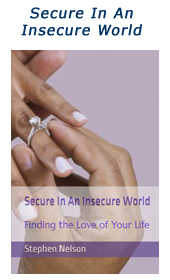 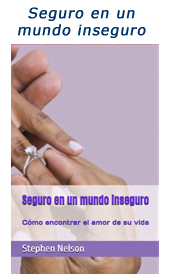 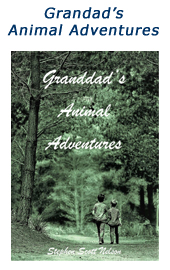 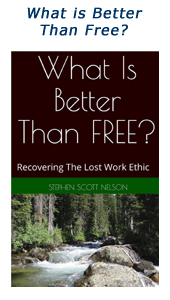